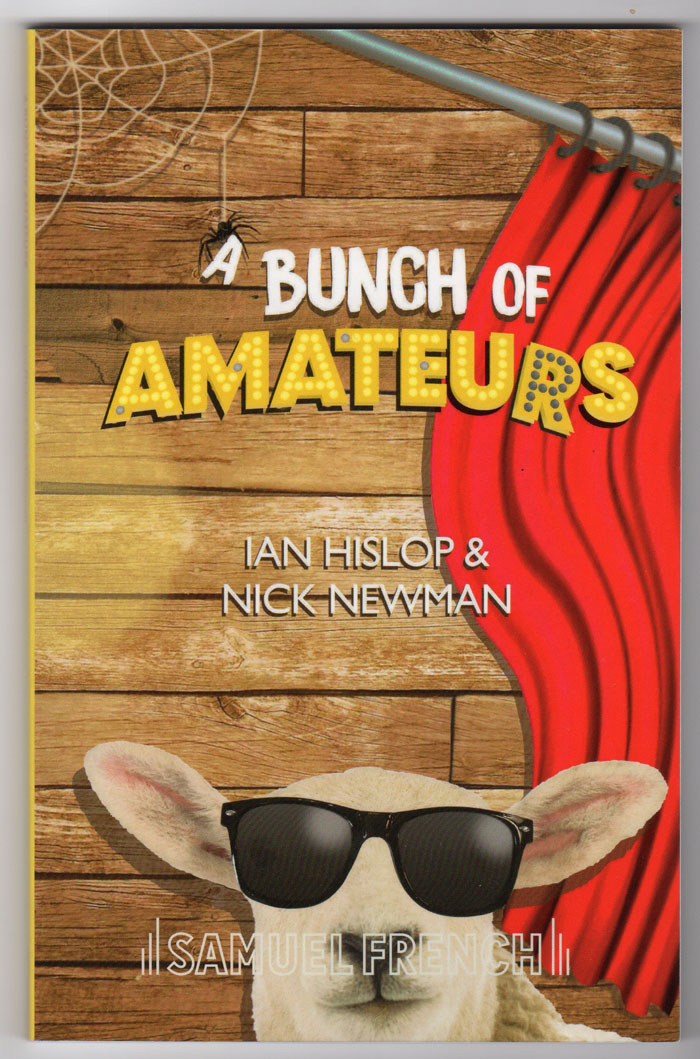 However, this is not the birthplace of the Bard but a sleepy Suffolk village and instead of Kenneth Branagh and Dame Judi, the cast are a bunch of amateurs trying to save their theatre from developers.

Jefferson’s monstrous ego, vanity and insecurity are tested to the limit by the enthusiastic amateur thespians before he discovers some truths about himself – along with his inner Lear!

A great comedy with plenty of twists and turns before the opening night.